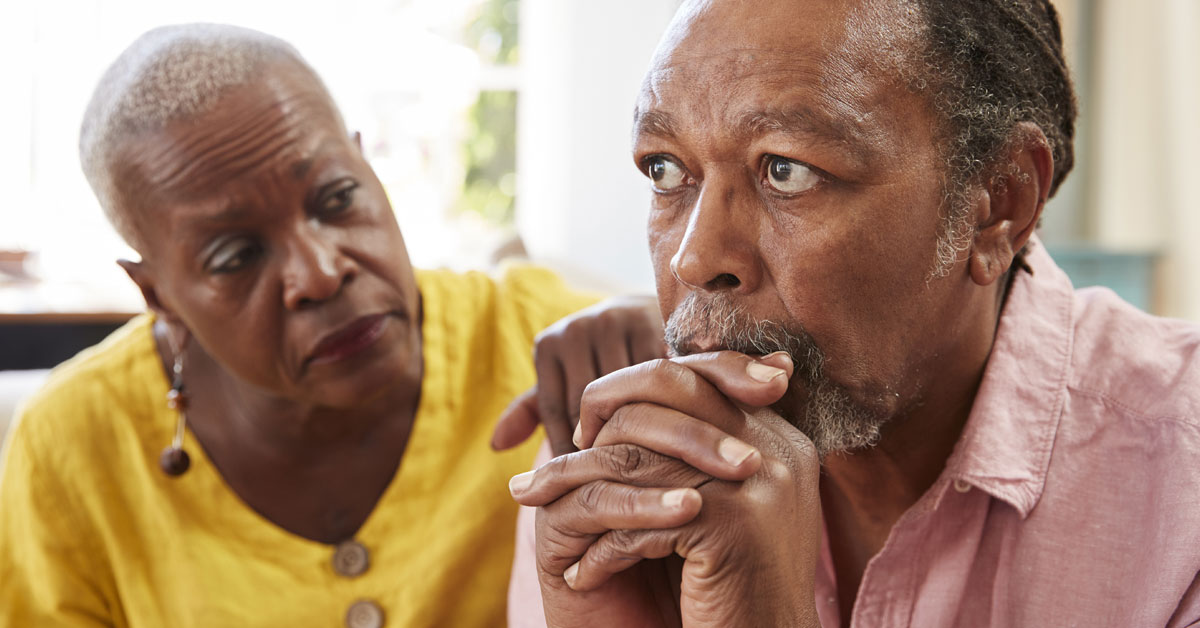 Helping the families of people with dementia is a major part of hospice care, but are hospice agencies being scrutinized and penalized for this care? In March, the Journal of Palliative Medicine published a new study exploring how dementia influences outcomes on which hospice agencies are scrutinized.1 This may put a chilling effect on the availability of hospice for dementia patients. Should Medicare’s hospice eligibility rules be upgraded to be condition specific?

Roughly Half of Hospice Patients have Dementia

What is the Problem with Having Dementia in Hospice?

A dementia diagnosis creates problems for hospice agencies. The prognosis (or estimated length of life) proves unpredictable. This results in a higher likelihood of hospice patients receiving more than six months of service or discharging alive after months of service. Unfortunately, the Office of the Inspector General has identified these long lengths of stay and live discharges as vulnerabilities in the Medicare program. More to the point, Optima Healthcare Solutions warns that these situations serve as red flags that will send inspectors knocking on the hospice agency’s doors. When inspectors find patients who outlived their prognosis, Medicare can take back reimbursement for services already rendered, if the inspector feels the original prognosis was incorrect. This also opens the door for inspectors opening all similar cases and levying large takebacks.

How Much Does Dementia Affect Hospice Length of Stay?

Medicare regulations dictate that a person in hospice should have a prognosis (survival estimate) of six months or less. This is no problem in most cases. The median length of stay in hospice is only 16 days. Meanwhile, 15% of patients receive hospice for longer than six months.

Is it time to rethink the six-month prognosis rule? This rule dates back 40 years, to a time when hospice was largely something for people with cancer. Cancer follows a more predictable course than other terminal diseases, especially dementia. Today, cancer makes up less than a third of hospice cases, and dementia ranks as the second most frequent hospice diagnosis. Shouldn’t eligibility for palliative care be based on whether a patient needs palliative care rather than whether the person has a predictable terminal disease? Hospice saves money for Medicare, and longer hospice saves more. Perhaps it’s time to rewrite the eligibility rules to recognize that some families need hospice, even when the prognosis is less predictable.

Differences Between Grief and Depression

Sooner or later, most of us will suffer deep grief over the death of someone…

Half of Patients Seem to Misunderstand Palliative Treatments to Be Curative

In cancer care, chemotherapy can be delivered in an attempt to cure the cancer, or…

What is the Widowhood Effect? Physicians have long known that mortality rates increase after the…