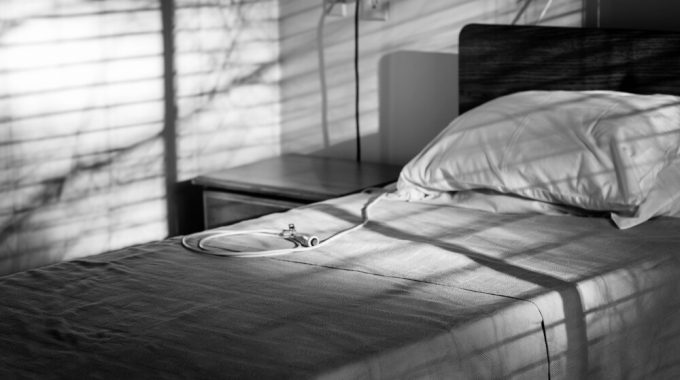 Americans are bad at death. While it is undeniable that part of this stems from our death denying culture, there are other forces at work that make end of life care more complicated than it needs to be. A recent body of research on end of life care has brought to light an issue that needs to be more readily discussed. According to research, African Americans tend to have less access to palliative care and tend not to choose hospice in end of life situations. In fact, they are the most likely ethic group to choose life support over palliative care and hospice, and the most likely to die in the hospital. Some of the causes for this trend are cultural, but others are institutional. Thus this question: why are African Americans less likely to use hospice?

African Americans have a historical distrust of the healthcare system

America’s history with race has been fraught with challenges and upheaval. Many issues remain unresolved. This has led to a cultural environment in which African Americans tend to have a general distrust of the healthcare system because of past disrespectful and inadequate treatment by the (predominantly white) medical community. This history makes for a fraught relationship between African American communities and the medical communities that serve them, hospice included. Coupled with the nationwide trend to stigmatize hospice as a “place to go die”, it is clear that African Americans have a definite incentive not to choose hospice.

The unfortunate truth is that America’s race relations have left many African American communities at an economic disadvantage. In regards to healthcare, this has a definite effect on the breadth and scope of care available to them. Poorer communities tend to have less access to healthcare, including palliative care and hospice, and this trend disproportionately affects African American Communities. Particularly in regards to access to palliative care, studies suggest that socioeconomic disparities are a top reason for why African Americans tend to have less access to this type of care than other groups.

A greater willingness to spend everything to stay alive

While the cultural differences at the root of this trend are not well researched or documented, a recent study found that African Americans are more willing to spend the resources they have to extend their lives. In fact, 8 out of 10 African Americans reported a willingness to spend everything they had to stay alive, compared with only half of whites. According to the study, this trend may be directly attributable to cultural differences, as well as socioeconomic disparities.

Studies have shown that hospice and palliative care help improve satisfaction in end of life care. For African Americans, this is not the case. Family members of African American families consistently reported lower satisfaction in end of life care. Most widely reported was absent or problematic communication with physicians, and a higher tendency for patients to not have written advance care planning documents. And herein lies the problem: choosing hospice care requires clear communication between patients and their families and physicians. Additionally, people talk. Lower satisfaction in care means palliative care and hospice are earning a bad reputation in African American communities, which means fewer will choose such services in the future.

End of life care is in disarray

It is clear from the breadth of studies on why fewer African Americans choose hospice that our healthcare system needs to rethink its relationship with minority populations. Particularly in regards to end of life care, the medical community needs to improve trust. They need better communication and to work to educate and inform the general public about the benefits of services such as palliative care and hospice. The current situation is untenable. Part of the philosophy of hospice is to provide equal and compassionate care to all who are in need. In the current environment, and particularly in regards to African Americans, our medical community is failing to uphold hospice’s principles.

In 2015, PBS released a documentary called Being Mortal. It brought to light many of…

Deathbed Visions: A Profound Source of Meaning and Comfort for the Dying

Visions at the end of life are a common theme throughout history. Many famous historical…

Hospice of Texarkana To Host Event to Help Children With Grief

The loss of a loved one is a difficult and profoundly impactful event. Grief may…