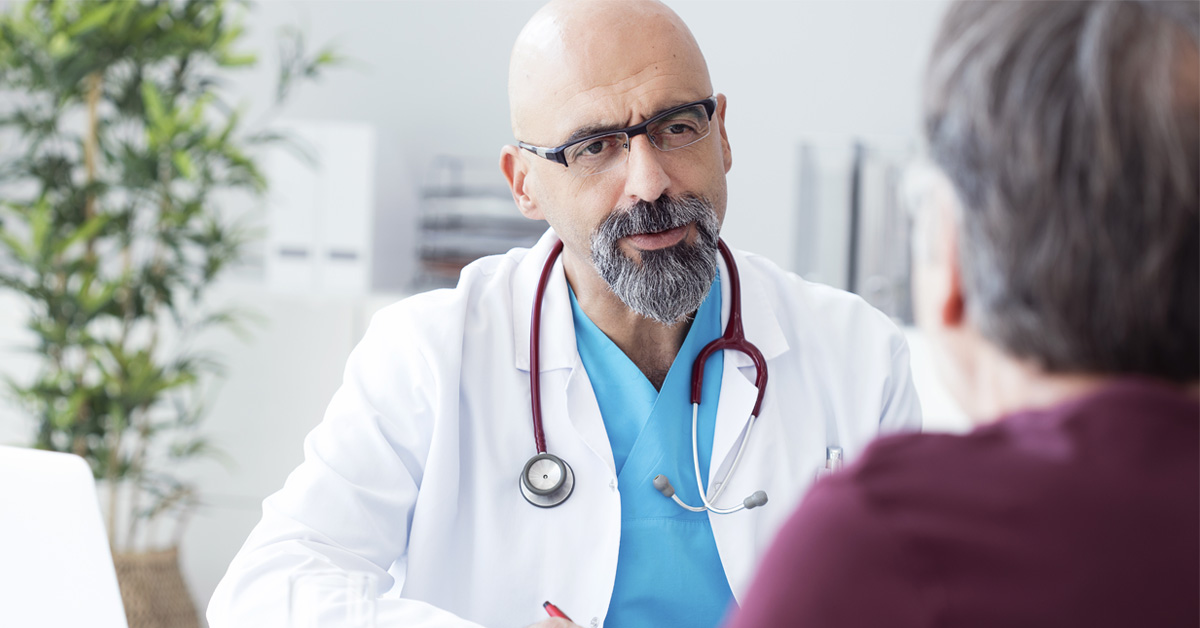 Modern healthcare practices informed patient involvement in decision making. Nevertheless, the debate about whether to discuss life expectancy (or prognosis) with terminally ill patients continues.1 On one hand, advocates of the end-of-life conversation say the availability of a candid, sensitive conversation about prognosis is vital to a person’s ability to participate in informed decision-making. Important decisions include finances, guardianship, power of attorney, and end-of-life care. On the other hand, opponents of making end-of-life discussions a standard of care commonly cite concern over robbing a patient of hope. These arguments are often rendered as expert opinion, but few know that these effects have been measured in a prospective, longitudinal cohort study published in the Journal of the American Medical Association.2

End-of-Life Discussions Do Not Rob a Patient of Hope

However, end-of-life discussions had very important, indirect effects on patient quality of life. Patients who report receiving the end-of-life discussion prove much less likely to elect “aggressive” treatments and much more likely to enroll in hospice for longer than one week. Patient quality of life decreased with increasing numbers of aggressive medical therapies. For instance, on the 36-item Medical Outcome Study Short-Form Health Survey, patients who received no aggressive care had a mean quality of life score 39% higher than patients who had three or more aggressive therapies.

The data also shows that patient quality of life increased with longer enrollment in hospice. Patients who received hospice care for two months or more had a health-related quality of life that was 23% higher than patients who did not receive hospice or who received hospice for a week or less. Furthermore, multiple caregiver bereavement outcomes showed a direct and important relationship with the patient’s quality of life scores. End-of-life discussions show an indirect but strongly positive effect on patient quality of life and caregiver bereavement outcomes. They accomplish this by influencing the patient’s ability to choose the care options best for him or her.

What is the Widowhood Effect? Physicians have long known that mortality rates increase after the…

How Good Is Hospice at Managing Pain and Distressing Symptoms?

In the absence of hospice, patients in the last year of life experience a marked,…

Why Would a Hospice Patient Want Rehabilitation?

It may sound paradoxical, but physical therapy and other rehab can be an important part…