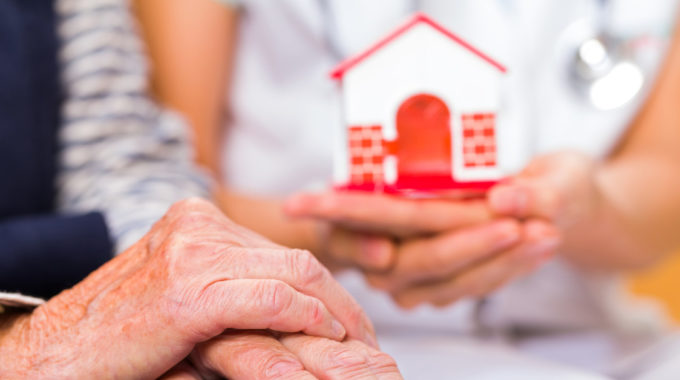 This past December, The New England Journal of Medicine published a report noting a historic shift in where Americans spend their last day.1 It is widely believed that more Americans died at home in the early part of the 20th century. However, since the United States healthcare system first started keeping reliable records in the 1970s, most Americans have died in the hospital. The recently published research of Sarah Cross, MSW (Duke University) and Haider Warraich MD (Veterans Affairs Boston Healthcare System) shows that those numbers continue to shift.

What is the Trend in Americans Dying at Home?

Cross and Warraich studied records from 2003 to 2017. In that timeframe, the percentage of Americans dying at home grew 29%. Now, 30.7% of Americans have home deaths.

Are Home Deaths a Good Thing?

This is being widely received as good news. In surveys, most people report they would rather die in the comfort of home than in a hospital. This trend shows that the healthcare system is doing a better job of meeting people’s wishes.

Who is More Likely to Die at Home?

Where are Americans Dying?

If less than a third of Americans die at home, where are the majority of Americans dying? The most common place of death is now home, but home outranks hospital by only 1.1 percentage points. From 2003 to 2017, hospital deaths declined 25% to 29.8%. Nursing facility deaths, also on the decline, currently account for 20.8% of the total.

How Does this Compare to Other Societies?

While America’s new 30.7% home-death rate is good news, it still lags behind the percentage of American elderly who prefer to die at home. Other societies with similarly advanced healthcare systems may be doing a better job of filling patient’s wishes. In England, the home death rate is 46%. Just to the north in Canada, 59.9% of people have home deaths.

Why Are More Americans Dying at Home?

Hospice Does Not Require a DNR

Doctors May Be Underbilling for Advance Care Planning. Why That Matters to Patients.

A strange, long-standing Medicare policy forces patients with kidney disease to give up dialysis to…